Skip to content
The Orbitalis Project, named after the latin word for orbit, is an interactive artwork simulation that works with live data from the position of man-made satellites orbiting our planet. The project runs a simulation of the orbits using live data, letting the user draw shapes derived from those orbits. The final result is an exportable 3D file ready for 3D print.

Created as part of Ryan Berkey’s Fall 2014 Generative Art & Creative Code class, in a group with Gianluca Martini and June Kim. My responsibilities in this project included the concept ideation, project management, visual design, UX design, wireframing, and html/css production. The project won the distinction of “Best in Show” at the Academy of Art University 2015 Spring Show, where we had the honor of presenting it. 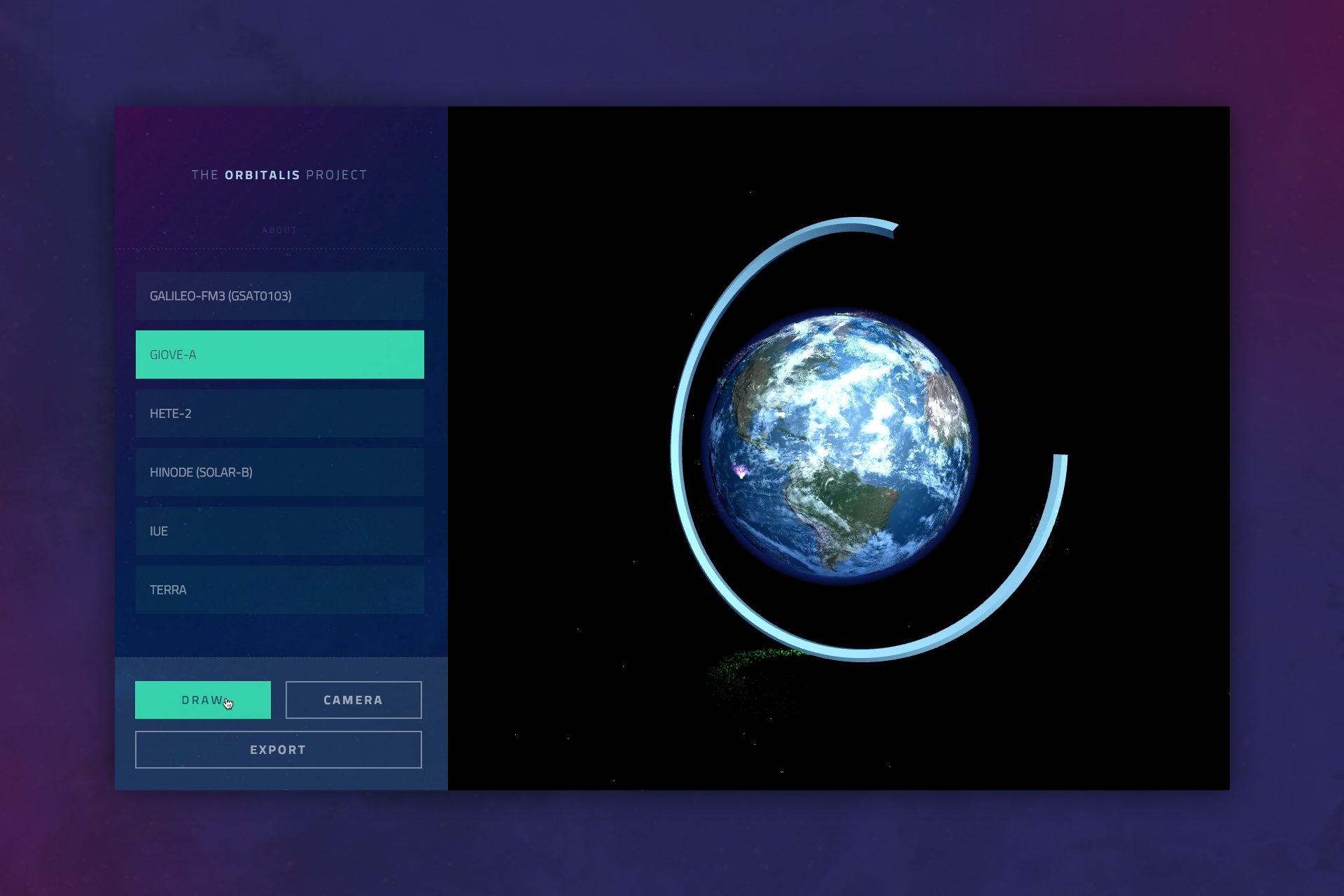 When the user presses the “Camera” button while an orbit is being drawn, we get our viewport aligned with the satellite.

Space imagery provided inspiration for the color palette and the squared geometric sans serif typeface that has a technical look to it that matches the space exploration look. 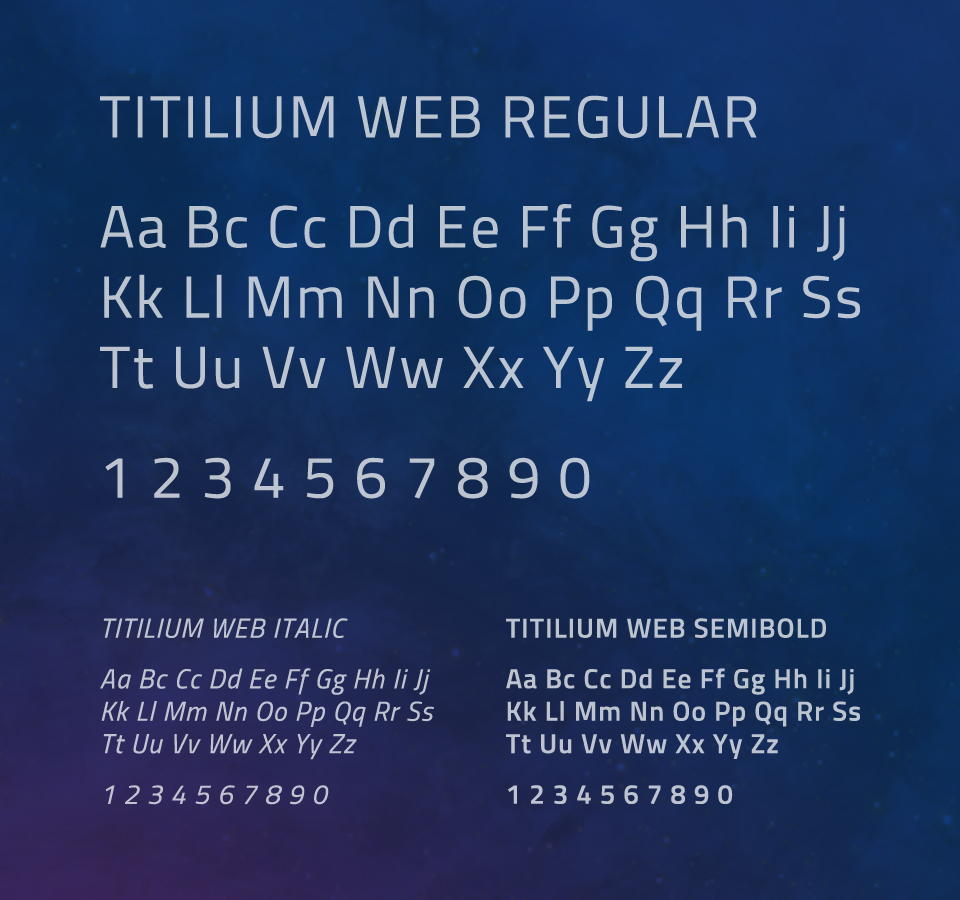 These were my sketches from very early on.

This flow chart represents the data movement between the client and the server side. 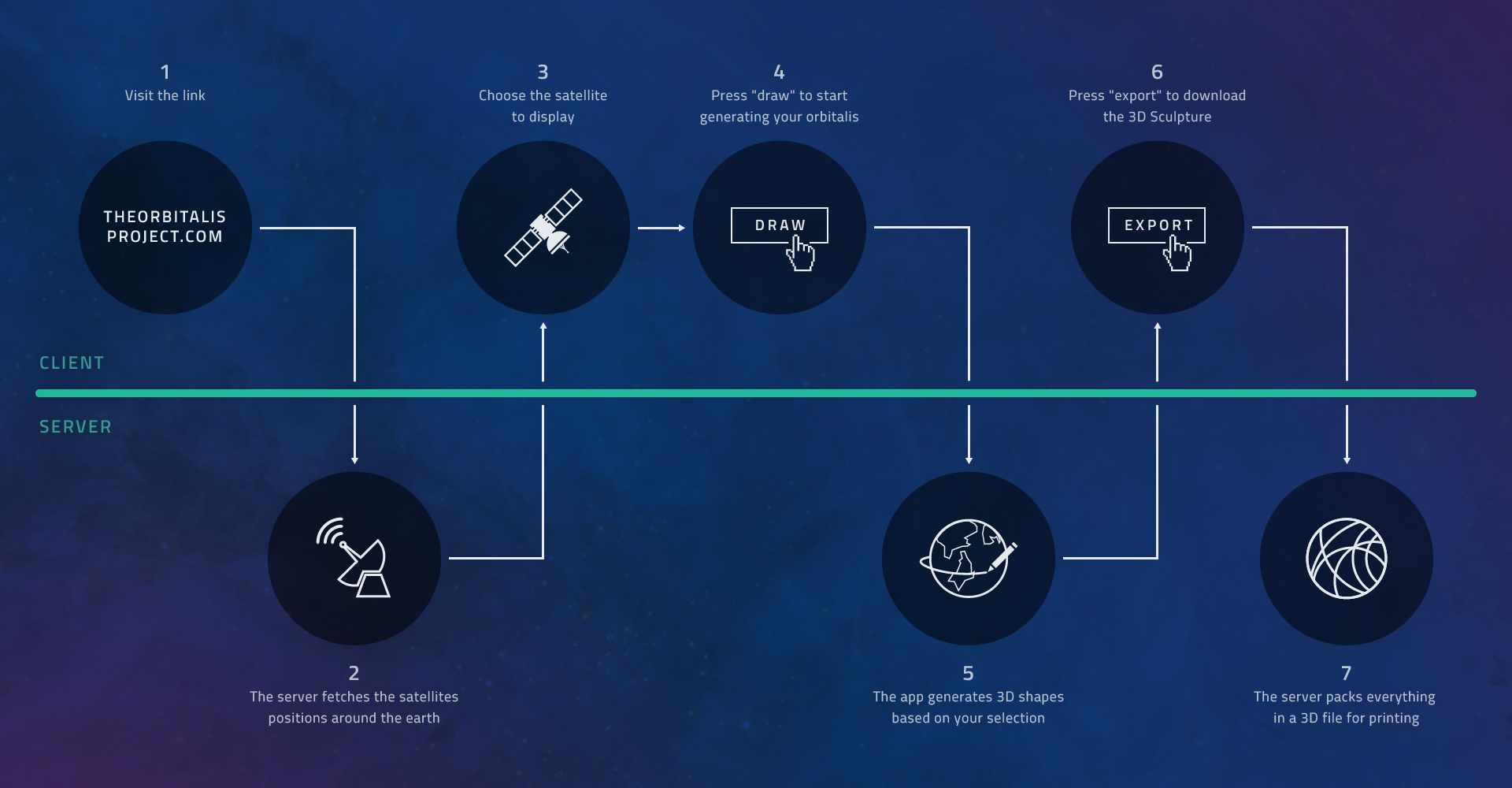